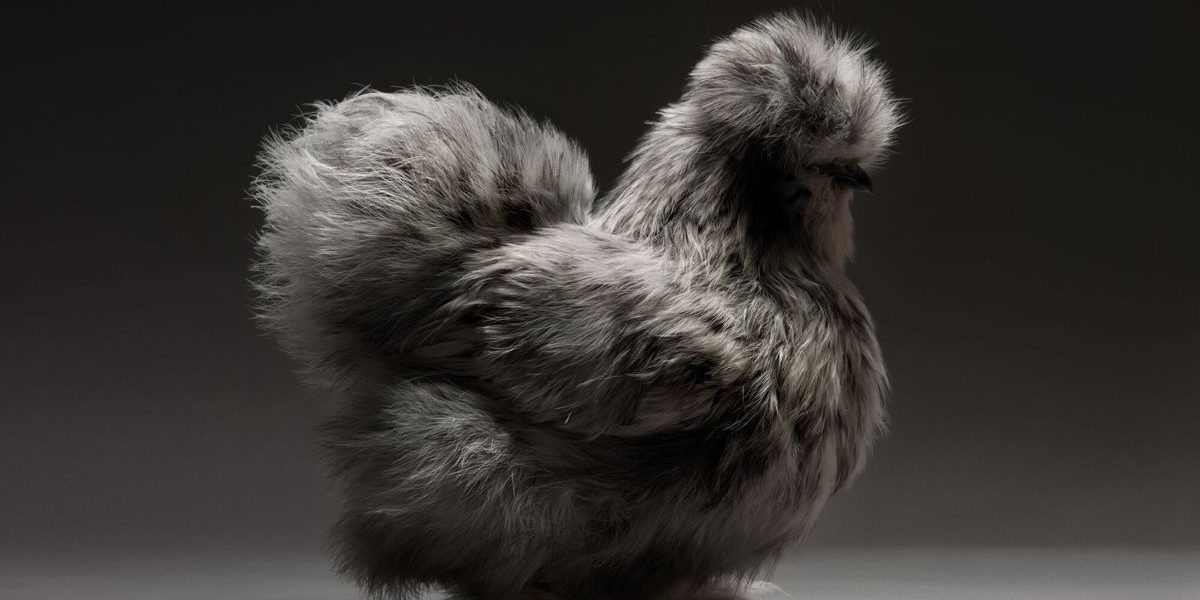 I hadn’t been home in six months. It was the longest I had ever been away. Even at college I came home for holidays or breaks. My first day back, my mom took me to see Marie at Images and then to lunch at Orfinos. Much to my surprise, nothing had changed.

I had picked up a lot of pretentious habits while I was gone (ok, and before I’d even left). That’s because I was twenty and had been living in London. You can’t come home from six months in Bloomsbury without being kind of obnoxious. My form of faux brit was a relatively mild case, consisting of drinking tea constantly (with milk, of course, which I still do) and saying “ta” (highly annoying). I’d say “take away” instead of “take out,” but only when I remembered to remember to say it. (And in London, I’d done the opposite, of course!) And finally, I learned to love mayonnaise. Prior to living in halls, I had reserved mayo for turkey sandwiches only, and been repulsed by it in all other ways. But in 1998, in London, I learned to love “prawn mayonnaise”and it’s less sexy but still yummy sister “chicken mayonnaise.” Never “egg mayonnaise.” Blergh. And then, I’d gone for a long, mostly forgotten (but unforgettable) weekend to Amsterdam, where I’d had it on fries. Yum!

Now, here I was. Back in Briarcliff, at Orfino’s, my family’s (and indeed, the whole town’s) go-to breakfast-lunch-and-dinner spot (when it was open for dinner,) sitting across the table from my mother. Was Orfino’s even what it was really called? Or did we just call it that? Anyway.

Right. Did I have fun?

It was an impossible question.

London: Amazing and Horrible and Glorious.

When I got there it was pouring and freezing. When I left, it was the loveliest of springs. May in London is nothing short of divine.

In the time between the dark freezing rain and the lusty month of May, I’d made friends and seen the sights, and learned a bit about Bronze Age Europe and Linguistics. But mostly, I’d fallen in love with a boy. And subsequently had my heart broken in a thousand pieces by that boy.

I’d met him on a random Tuesday in February, on an evening I’d planned to stay home. American friends had coaxed me out of my dorm to a pub, and one of their housemates had invited friends from home… you know how it goes.

Heartbroken, yet oddly exultant, I walked and walked and walked and walked. In the rain, in the sun, in the brisk wind. Heavy days when the wind blows off the Hudson still make me think of the Thames. I walked down twisty streets, through small fenced gardens with small ancient graves and weeping willow trees, across Hampstead Heath, and Regents Park and Russell Square and Covent Garden. I knew where to get good falafel in Bayswater and bought trousers at Portobello Road. I saw movies. I dated an older man. I flirted with another. I lived on toast and take away noodles and Pret a Manger and tea and cigarettes. I never ate a burger or any other beef, because of Mad Cow. I took trips to Bath and Oxford and Wales and Bath again. I caught pneumonia. I got really drunk a few times. Once while drunk, I pretended to be French so as not to give money to a gregarious panhandler, whom of course I gave money to anyway. Another time, I puked in cab. I went to school! I learned about Bronze Age Culture, and Sutton Hoo and Latin poets. I spent a lot of time at the British Museum. I took pictures of small things hidden in corners and delighted in the names of places and turns of phrase. Americans use English like a blunt sword. Brits use it like sharp dirk or dagger. The tongue stings and it’s only good sport to sting back. And just when I fell really in love with the place, to feel like it was mine, I had to leave, to go home and start my summer internship, (but not before embarrassing myself by surprising my ex in Madison. But that’s really another story.) Most of all, I learned that I could do things on my own.

It’s funny the tremendous impact such a short stint can have on a person. But it has. That’s because it was the first time I was truly out of my comfort zone, a stranger in an ever-so-slightly strange land. Unlike most American students, I lived in a dorm with mostly English “uni” students (one of whom is still a close friend) who, unlike gregarious Americans, weren’t exactly into forming pods or taking you under their wing and showing you around. In fact, upon arriving to the flat and announcing “Hi! I’m Michelle, your new American roommate!” the reaction from the two boys sitting at the big, filthy kitchen table was “bwahahahahahahaahahahaah.” Then one of the boys, the one with the spiky hair, not the blond, offered me a pickled onion sandwich and beans in an incomprehensible accent (he was from Birmingham), which I declined politely before fleeing to my room. Only, I had to reappear nearly immediately, as I had no towels or hair dryer. The boys were lovely and lent those to me, and we were soon great “mates.” (See what I’m doing here? I’ll stop, if you want. Maybe.) But was it “fun”? No. Fun is not the word.

My mom was looking at me expectantly. Or she was telling me about what she liked about London? I don’t remember. I’d been home for 24 hours and was already bored. Briarcliff was so clean and American, and known. Nothing had changed since I left. Not one thing. I usually got a burger or a grilled cheese at good old Orfs, but that day, I ordered a chicken salad sandwich. I was already nostalgic for London, I guess. But not for long. Because this was the most spectacular chicken salad sandwich of all time.

Orfino’s started as a greasy spoon, but turned into a place that had really good pasta and other Italian food. The chef- the son of the owner- had culinary ambitions beyond omelets you see. Yet it had a lot of loyal customers who liked the omelets, (they were very good and thin) and burgers and tuna, (my dad, my sister, me. My mom went pasta a lot. She’s an adventurous sort) so even though it got nicer, with wooden tables and paintings of vines and Chianti and such, during the day, next to the wonderful pasta specials, you could still get your omelets if you wanted and wonderful crunchy spicy home fries. You could also get the best cappuccino this side of the Pantheon, thick and strong and sweet with milk. (I went to Rome too, while I lived in London, so I knew good cappuccino, duh.)

How is a chicken salad sandwich ever spectacular? Well, it came on whole wheat lightly toasted. Unlike most chicken salad, it wasn’t full of heavy dark meat greasy with mayo. This was primarily fluffy chicken breast, cut with celery and possibly the slightest bit of onion. There was only just enough mayo to bind it gently together and I suspect it had all been run through a blender, because there was a wonderful uniformity of size in all the components. No giant bites of chicken slithering around, falling off the plate. No livery bits. Biting into it was like biting into a substantial pillow, with the exact right amount of crunch. It was missing a little salt, but that was easily fixed, and when I added the thin hamburger pickle slices it was perfection.

I swabbed a perfect fat fry through a dab of mustard, the way I had always eaten Orfino’s fries. Sara, the waitress, had brought it without asking if I wanted anything different. A minute before, I would have given her an unequivocally snide retort. Like, “Um, no. Americans are loud and fat.” But as I ate, I looked through the glass windows out onto the beautiful summer day. Pleasantville Road in Briarcliff is kind of like from the 50’s. It’s wide and the trees waved in the soft breeze. A friend of my mom’s stopped to wave. A childhood friend’s parent walked past with a dog on a leash. Sara came over and topped off our iced caps

“Everything good with you guys? Jill? Michelle?” She asked. I had known her my entire life too.

“Everything is really good.” I said. I forgot to have an accent. I had definitely changed over those months, but for a moment, it was really nice that everything else had stayed the same.

1 package boneless skinless chicken breasts (Of course you can also use left over chicken too- the kind that you used to cook chicken soup is the best! But even the rotisserie kind works.)

1 handful cornichons (I just think they make everything better!)

1)    Bake or poach or steam the chicken until it’s done.  (If you cut it open it will look like cooked chicken and not gross and pink. The juice will run clear. Roughly 20 minutes. If you bake it, add some olive oil for moisture, please.)

4)    Put everything except the mayo in the blender of your Cuisinart or blender and run it until it’s chunky but not too chunky.

5)    Add the mayo and blend once more, quickly. You don’t want to lose too much of the chunk.

7)    Serve on good bread and enjoy! Add more pickles if you want. Come on…