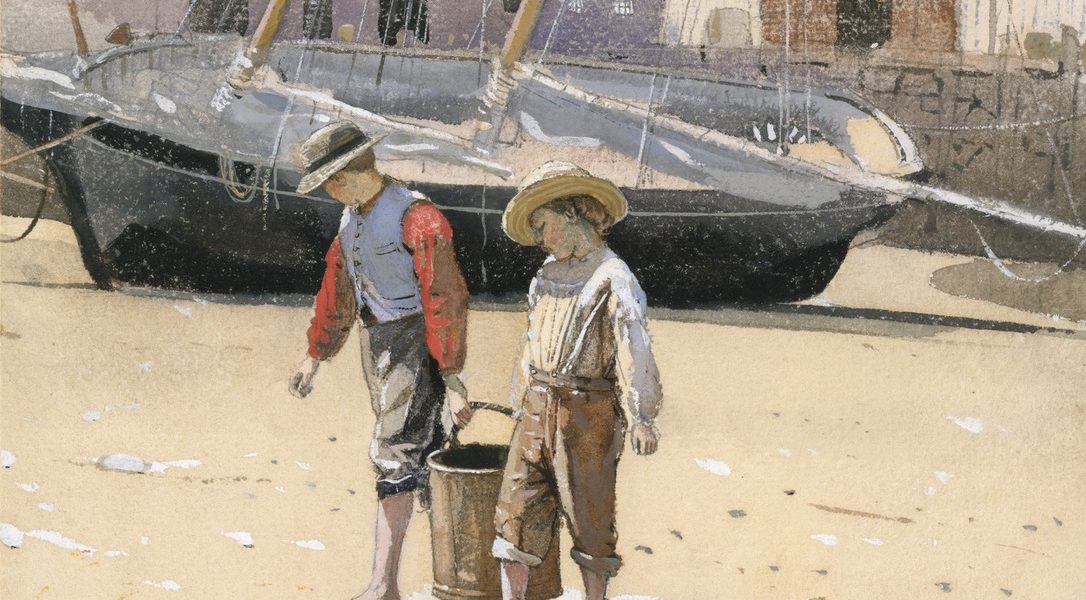 I think I was about six. Yeah. I’d have to be, because Robin remembers, and that makes her about three.

It was not warm. The skies were heavy with rain, and the surf hit the beach with true violence, the waves as solid as buildings. An obnoxious wind ripped our new kite straight out of my small hands. It was too unfair. That kite was beautiful, in the shape of a dragonfly, and I couldn’t wait to launch it, up, up, and away, like in Mary Poppins. But no. It took us longer to pick it out than to fly it. It was a tattered mess. My father swore. The Hirschs got theirs in the air, and for a beautiful moment, it flew and spun and flew higher, as Jerry ran it down the beach and we cheered. And then it poured. The waves crashed. We were cold to the bone in our terry cloth shorts and our pathetic windbreakers, our tiny knees chattering together.

It was August, and we were on our annual beach vacation. My parents, and our friends, the Hirschs, hadn’t yet mastered these family vacations, but they would soon. The key is to find something with consistent weather, close by. Here, we were still on our motel days, staying in a somewhat ratty place, with a fenced in pool, in a somewhat ratty part of Cape Cod in very ratty weather.

For dinner, (or maybe it was lunch, the lowering sky was so dark it’s hard to recall,) we went to a place called the Lobster Trap, or maybe it was called The Lobster Pot, or the Lobster Claw. You know the sort of pace, with ropes and anchors and a captain winking from a painting behind the hostess stand, where the odor of fish frying and lemon and tartar sauce curls around you and pulls you in the moment you enter. Oh, we were chilly, and what is better on a chilly night (day), then a big fat New England Clambake. The vittles we et were good you bet, the company was the same.

The booth was of polished wooden planks, and pressed red stripes into my swinging legs as we waited, hunkered down for warmth. I don’t know if it was my idea or my parents, or it just came with everything, but soon there was a giant bowl of white chowder in front of me, so thick with potatoes and cream the spoon could stand up in it, so thick that the spoon lay on top of it, like a pillow on a creamy bed. What did I think? Bland at first, it softened to reveal a hint of leek, a bite of potato, and the real reward, a briny chewy clam. I loved it. Later I would have the exemplary version they serve in San Francisco, and the thin upscale version you find in New York, but the Cape Cod style, in all its voluptuous glory, is still the gold standard to me. There were lobsters too, not for the kiddies, or maybe, but I don’t think so. Even so my mom pulled off a skinny leg and showed me how to suck the meat out.

It never warmed up that week, that I recall. Over the course of our remaining days on the Cape, my sister, and the other kids. Cara, and Becca, all succumbed to illness, probably related to the weather; I remember my sister sneezing in the dark, and the room service plates piled by the door, disgusting bowls of congealed chowder hardened by the air and the night.  But still, all I wanted was more chowder, breakfast, lunch and dinner, and maybe as a treat, one of the thin legs of the lobster my mom gave me, to suck out the tiny sweet meat.

Our hearts are warm and our bellies are full and we are feeling fine…That was a real nice clamback and we all had a real nice time.

The next August, we went to Bermuda for the first of many times, where it was never cold, and where the food was so English that I love English food to this day.

PLACES TO EAT CLAM CHOWDER IN CAPE COD (basically everywhere, this is just a small sample, based on an obvious unifying factor):

The Lobster Trap and Fish Restaurant

RECIPE- Thick New England Clam Chowder. This is an easy version using canned clams and broth, from the Culinary Institute of America. Use the best you can find, like Bar Harbor brand, available at Whole Foods. Or, if you feel like it, steam open several dozen fresh ones. Ideally you’ll be able to stand your spoon on the top at the end.

Drain the clam juice from the minced clams and combine with enough bottled juice to equal 3 cups of liquid.

Cook the bacon slowly in a soup pot over medium heat until lightly crisp, about 8 minutes.

Add the onion and cook, stirring occasionally, until the onion is translucent, about 5-7 minutes. Add the flour and cook over low heat, stirring with a wooden spoon, for 2-3 minutes.

Whisk in the clam juice, bring to a simmer, and cook for 5 minutes, stirring occasionally. The liquid should be the consistency of heavy cream. If it is too thick, add more clam juice to adjust the consistency. Add the bay leaf and fresh thyme.

Add the potatoes and simmer until tender, about 15 minutes.

Meanwhile, place the clams and cream in saucepan and simmer together until the clams are cooked, about 5-8 minutes.

When the potatoes are tender, add the clams and cream to the soup base. Simmer for 1-2 minutes.

Stir in the sherry. Season to taste with salt, pepper, Tabasco, and Worcestershire sauce. I like it with some parsley sprinkled on top.